Strengthening sexual and reproductive health education in Tonga as well as promoting gender equality are some of the recommendations outlined in a new report.

Nuku’alofa – April 6, 2021: 4.10pm (RNZI): According to the Adolescent Unplanned Pregnancy in the Pacific: Tonga report, girls were becoming pregnant early in life in part because of conservative social attitudes, ignorance about contraception including male partner’s refusal to wear condoms.

The report said cultural, religious and social conventions in Tonga made it hard for women to talk about these issues.

Tonga had the highest maternal mortality rates in the Pacific, after Papua New Guinea, according to the indicators published in the report, and pregnancies among teenagers had increased substantially in the kingdom, with almost all teen pregnancies unplanned.

The University of New South Wales interviewed 26 people across the country, including girls aged between 16-19 who had become pregnant, about their experiences, as well as older women who spoke about their knowledge of local practices.

Dr Christine Linhart from the University of New South Wales said in a statement that knowledge about contraception and reproductive health was quite low among the young women interviewed.

“For a lot of the young women the first physical symptoms of their pregnancy came as a surprise.

“It’s not that they did not understand that sexual interactions would lead to pregnancy, it’s just that wasn’t a result that most of them had considered was going to happen,” she said.

Linhart said that in a lot of the cases when questioned by their parents about a possible pregnancy, most of the girls lied and denied the pregnancy.

“This demonstrates the hesitation and fear that they had. Most were incredibly frightened when they found they were pregnant they didn’t know what to do.

“Access to maternity services was delayed for most of girls we talked with, because the girls were scared.”

The report called for a strengthening of existing programmes to support youth as well as healthcare training in sex education and reproductive health and to support a forum for dialogue between mothers and daughters to start discussions on such ‘taboos’.

Take The Lead or Taki Mua empowered underrepresented groups across Tonga to be leaders, and to provide opportunities to have their voices heard, and respected – particularly in spaces of national decision making. That included the youth, LGBTQI+ and people with disabilities. 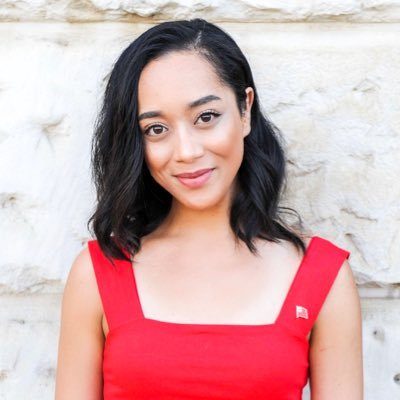 “If you are exposed to this sort of space working in Tonga, it’s just a known fact. The lack of sexual and reproductive health information is really evident even among some leaders of villages.

“We don’t have enough, if not, any information to educate young people on safe sex, healthy relationships and so forth and it’s not being shared around, so that the topic of sex doesn’t have to be taboo,” she said.

The report presented evidence of the shame that pregnant teenage girls felt in society, along with a lack of sex education and reproductive education, that led to fear and hesitancy in seeking reproductive health care, and to poorer outcomes for mother and baby.

Kite agreed, saying education was key to addressing this problem.

“We have to educate everyone, not just women in Tonga.

“There needs to be a strong focus on educating men. There are a lot of groups led by women for women doing great work in getting young girls and women to exercise their voice and learn about making informed choices, but not so much for men,” Kite said.

The project was supported by Australian Aid, the Pacific Women Shaping Pacific Development, and the Talitha Project Tonga – a non-government organisation for young women in Tonga. The project aimed to give young women and girls an opportunity to have a voice and make informed choices.

Talitha’s Vanessa Heleta said parents needed to be proactive in talking with their children about healthy relationships, their bodies and sex education.

Heleta explained that because the church played a pivotal role in Tongan peoples’ lives, they too needed to actively preach about sexual and reproductive health. 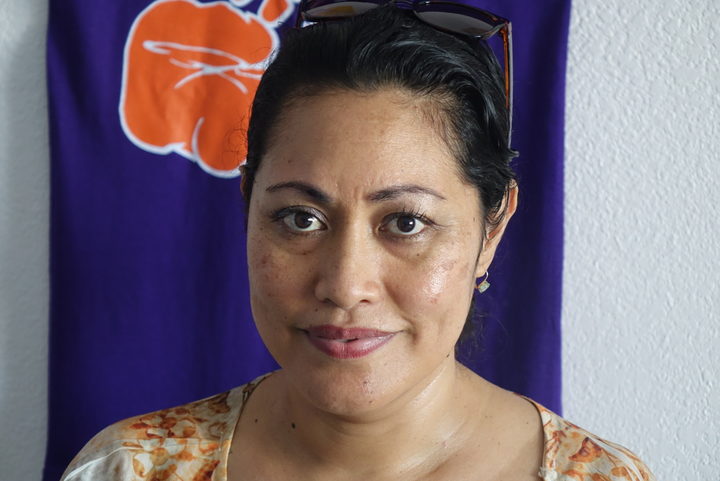 “If we are proud of our Christianity, then we should be embracing what God has made because God has made us beautiful and if sex is an ugly thing then why did God make it in the first place, but everything is beautiful in the right time,” she said.

“We need to normalise talking about sex and everything around our bodies such as puberty so that Tongans are better informed and therefore can make informed decisions.”

The report also found that the role of social media was quite prevalent in the context, where parents may not be aware of what’s happening in the life of their daughters.

Local media reported that half the girls interviewed had met the father of their baby via Facebook – in some circumstances received a random friend request from a male, sometimes older, who they accepted and began an online conversation, which led to a suggestion for the pair to meet up.

Heleta explained that therefore education was important, so that girls and boys were aware of what was a healthy relationship, what were safe ways to form relationships and being safe online, as there were risks of fake accounts.

“It’s important for both girls and boys to value themselves and know their rights,” she said.

The report found that girls also turned to the internet to find help “and the problem is that much of the information they found on the internet was unreliable or misleading. The women didn’t know what the trusted site would be to go to.”

The long-term changes recommended include calling for ratifications and legislations relating to abortion, which is illegal in Tonga, and for Tonga to ratify the Convention for the Elimination of All forms of Discrimination Against Women (CEDAW). Tonga was the only country in the Pacific that had not ratified CEDAW.

Her ways are pleasant ways & all her paths are peace. She is a tree of life to those who take hold of her & happy...” Proverbs 3:16