La Niña is the phenomenon where the trade winds become stronger, warming waters in the Western Pacific and causing the sea surface temperatures in the Central and Eastern Pacific to cool.

These conditions can mean cooler and above normal rainfall in the west compared to the eastern Pacific.

This means countries such as Kiribati, Nauru and Tuvalu may experience below normal rainfall, while higher rainfall is like in Fiji, Niue, Palau, Papua New Guinea, Samoa, Solomon Islands, Tonga and Vanuatu. 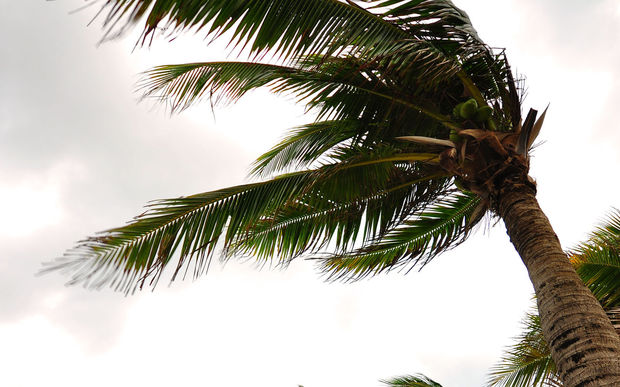 The meteorology and climatology advisor at at the Secretariat of the Pacific Regional Environment Programme, Salesa Nihmei, said a double-dip La Niña episode occurs when two La Niña events develop one after the other.

Typically a La Niña episode is followed by a neutral phase or an El Niño.

But the Pacific experienced a La Niña event towards the end of last year, and forecasters say that another is developing, hence it’s referred to as a double-dip La Niña episode.

Meanwhile it’s predicted the south-west Pacific will be hit by up to 12 named cyclones between November and April.

The New Zealand Metservice assesses that at least three of these may be severe, reaching category 3 or higher.

It said this level of cyclone activity is near or slightly above average.

Senior meteorologist, Chris Noble, said the long-term average number of named tropical cyclones in the Southwest Pacific is about 10 per season.

“This coming season, the El Nino Southern Oscillation cycle is expected to be in the cool La Nina phase, but is likely to weaken and trend towards neutral late in the season,” he said.